Unlike many different kinds of pasta whose history is lost in time, penne pasta have a specific birth date and their origin, for once, is not disputed!

Unlike many different kinds of pasta whose history is lost in time, penne pasta have a specific birth date and their origin, for once, is not disputed!

On March 11, 1865, pasta-maker Giovanni Battista Capurro in San Martino d’Albano filed a patent to cut pasta diagonally.
According to Il Corriere Nazionale, the new pasta format wanted to remind of the fountain pens’ nib (patented in 1827 by the French government), from which it took its name.

In the patent document, preserved at the Central Government Archives in Rome, one can read: «Up until now, a diagonal cut was possible only using scissors by hand, a method that, in addition to being too slow and costly, presented the disadvantage of producing an irregular cut and squashing the pasta ».

Penne enjoyed immediate success. They quickly reached Liguria then spread across Italy, where a multitude of variations emerged.
Length, thickness, diameter, and porosity changed although the cut was always the same.

A kaleidoscope of Pasta

Penne are born smooth and golden, but as it often happens they soon took on infinite shapes.
Initially, wheat and saffron were mixed together to give color to the pasta, a medieval kitchen tradition, but nowadays pasta is made simpler by using just durum wheat and water.

Penne rigate are the preferred format because they remain firm to the bite and their porosity facilitates the combination with the sauce.

Penne lisce are thinner and less porous. In Umbria people call them Spole, in Sicily Maltagliati or Attuppateddi, and in the United States Mostaccioli.

Pennette have a narrower diameter and they are more elongated. In southern Italy people love a variant called Penne Ziti, which are smooth, long and when in maxi format known as Zitoni!

Pennoni are only marginally bigger and thicker respect to classic penne and they are available both “lisci” (smooth) and “rigati” (striped).

Mezze penne, which are essentially a version of “penne rigate”, are shorter and perfect to collect the sauce or ideal for any recipe calling for cold pasta.

In southern Italy Penne a candela are very popular as well. They are smooth but thicker than usual to provide a firmer bite.

There are as many recipes as there are shapes.

They are second only to Spaghetti, and they are among the preferred types of pasta by Italians and not only Italians!

The latest Google Foods Trend Report (2016) reports that Vodka Penne are enjoying a comeback, particularly in the United States – after Spaghetti and “Penne à la Bolognese” – and, of course, in Russia. 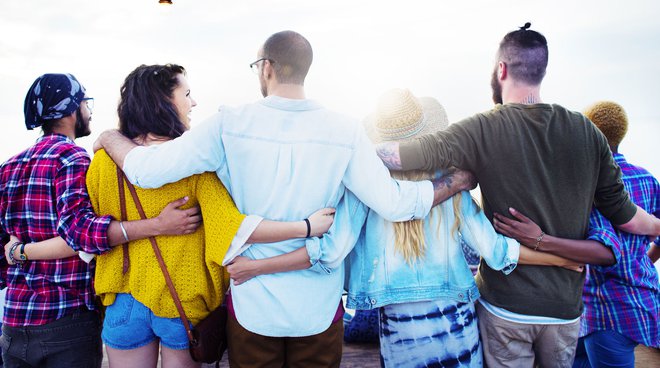 A day isn’t enough to celebrate friendship, but it’s nice that there is one! Friendship Day was introduced in 2011 by the General Assembly of the United Nations ... 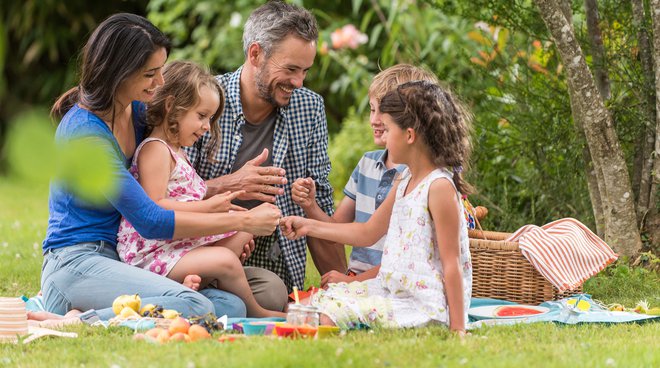 Romantic, with the family, at night, on the grass or among the vineyards… picnics are a must for socialising, ideal for a day out! The picnic tradition goes ...