May is full of international exhibitions to promote the taste of 100% made in Italy tomatoes.

The Consorzio Casalasco del Pomodoro and Pomì continue their international promotion activities during an intense month of May, bringing to the world, the taste, history and tradition of tomatoes, their healthiness, authenticity and 100% Italian spirit.

With the Milan TuttoFood event having just ended, they are already leaving for the World of Private Label in Amsterdam in the Netherlands (16-17 May), the Food west Africa of Lagos in Nigeria (17-19 May) and the Iran food in Teheran (23-26 May). In June, Consorzio Casalasco and Pomì will also fly to the United States of America, in New York, to participate in the Summer fancy food (25-27June).

World of Private Label organized in Amsterdam by PLMA is the reference event for producers and resellers looking for new products, new contacts and new ideas for the global market. Over 4,000 exhibiting companies from 60 countries participated in the 2017 edition of the "World of Private Label" .

The Food west Africa in Lagos in Nigeria is the largest business-to-business platform dedicated to the food & beverage world in West Africa.

Iran food & hospitality, now in its 24th edition, is the most important event in the country for the agricultural and food sector, an emerging area that is increasingly interested in quality Italian products.

The Consorzio Casalasco del Pomodoro, which has been on the market since 1977, now has 370 member farms that cultivate 7,000 hectares of land in the Po Valley between the provinces of Cremona (where it is based in Rivarolo del Re), Parma, Piacenza (where it has production plants respectively in Fontanellato and Gariga di Podenzano) and Mantua. 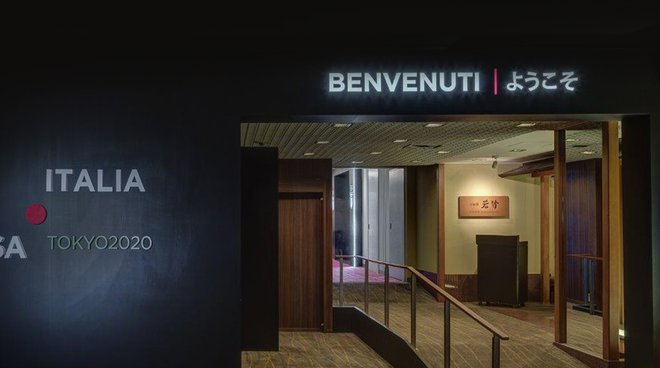 Pomì Official Partner of Casa Italia at the 2020 Tokyo Olympics

Pomì is the official supplier of Casa Italia at the 2020 Tokyo Olympics 2020 thanks to its partnership with Coldiretti, which promotes and enhances the value of national production through quintessentially Italian produce, including tomatoes. 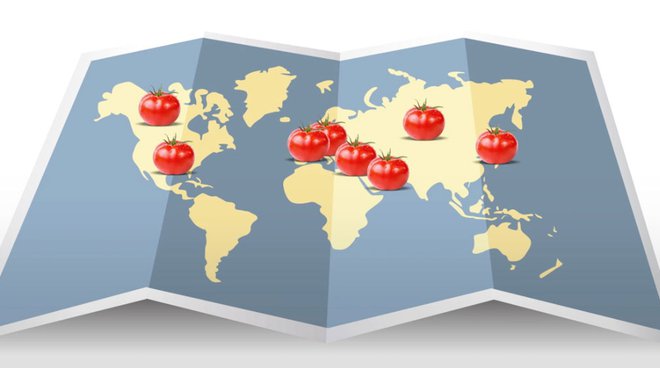 Pomì's digital presence expands to include three continents with dedicated websites and social channels for each country, for a continuous dialog with "red gold" enthusiasts and fans of authentic Italian cuisine... good and healthy. 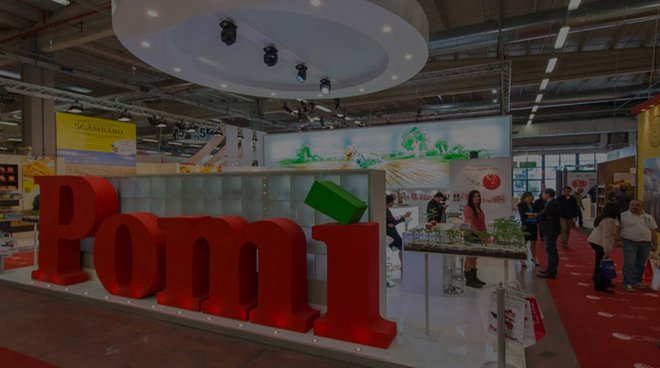 Pomì at Cibus 2018 for digital internationalization

Participation in 2018 trade fairs continues for Pomì and Consorzio Casalasco del Pomodoro. Together they will be present with a stand - Pavilion 5 Stand E016 - at the Cibus show in Parma, 7-10 May, where they will also discuss new marketing strategies.