AN ENDLESS LOVE STORY BETWEEN ITALY AND THE TOMATO

This is the story of the tomato: it came from afar and found its soulmate in Italian soil thanks to the sun, mild climate, soil characteristics, and air and water quality.

Some products are naturally linked to a land. However, a geographical indication is not always synonymous with a centuries-old relationship between a fruit and a region.

This is the story of the tomato: it came from afar and found its soulmate in Italian soil thanks to the sun, mild climate, soil characteristics, and air and water quality. This natural vocation for tomato production created a deep bond that continues to this day.

From afar: the origins of the tomato

Tomatoes are a product of primary importance for the Mediterranean diet, as well as for Italian food culture. An important part of many classic recipes of the Italian culinary tradition, in its thousands of regional variants, the tomato is one of the global symbols of Made in Italy products.

But do we really know its history and how it became entwined with our country? If the Spanish conquistadors had not brought the tomato to Europe, what would have become of this love story?

Everyone knows that the best love stories are the result of chance encounters, random circumstances that transform into destiny. This is how the love story between the tomato and Italy began, from the encounter between the Old World and the New World, which resulted in one of the most extraordinary unions in human food history.

Today we are very familiar with tomatoes – their numerous varieties, colors and unmistakable flavor – but the xitomatl, the original Aztec name, was in fact only introduced to Europe in the mid-16th century, brought to Spain from the American continent and spread throughout Europe.

From the garden to the table

For a long time, there were no literary sources on the use of tomatoes as food. However, there are numerous accounts of the interest aroused by this fruit – together with other plant products from the New World – among scientists and naturalists.

The fact that tomatoes were not used in the kitchen seems to have been linked to the widespread belief that the plant was dangerous and even poisonous, yet people were still fascinated by it and many alchemists attributed it aphrodisiac properties and included it in countless potions and philtres.

Highly regarded as an ornamental plant, the tomato even managed to win over the Sun King with its exotic beauty, so much so that it invaded the Gardens of Versailles, to the amazement of guests who could admire its yellow flowers and round golden fruit. It was these fruit that inspired Italian botanist Pietro Andrea Mattioli to name the plant pomo d'oro, (“golden apple”, which turned into the modern Italian word for tomato, “pomodoro”).

The real magic happened in Italy: here the tomato found fertile soil in which to grow. Italy’s climate and sunshine did the rest, giving it the red color that we associate it with today. Raw or cooked, in sauce or fried in oil, in soups and broths, people started to eat tomatoes in Italy almost a century earlier than in other European countries, forming an unbreakable bond that has made the tomato one of Italy’s main crops today.

Thanks to their ability to maintain their natural flavor and brilliant color after cooking, tomatoes were one of the first foods to overcome the challenge of seasonality: the recipe for preserved tomato became part of every family’s recipe book.

Preserved tomato is still one of the most successful and important products of the Italian food industry and gastronomic culture, to the extent that the color red has become the symbol of the Made in Italy food flag. Tomatoes and Italy: a history of excellence, especially in its precious transformations that are the heart of Pomì: pulp and purée expertly processed to preserve the fragrance, aromas and texture for a love story that is now stronger than ever. 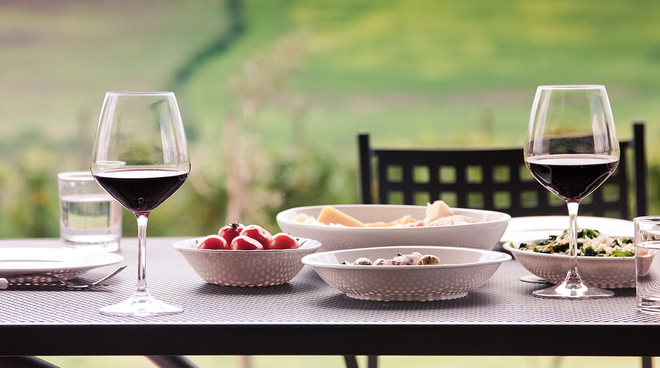 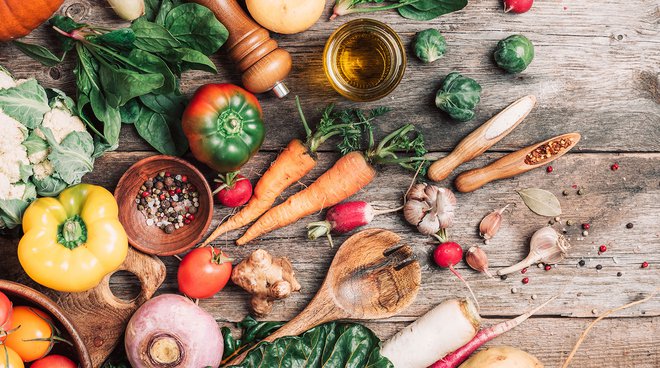