In 1982, we presented our tasty and authentic Passata in the innovative cardboard Brik packaging.

We have come a long way since then: let’s celebrate 40 years of Pomì passion on a journey together from the 1980s to the present day, discovering how we have transformed ourselves together with you!

The 1980s: years of productivity, personal success, a decade of style, bold colors and silhouettes. The Internet and the cell phone arrived, special effects hit the movie theaters, the Berlin Wall fell, Chernobyl exploded, Italy won the World Cup, the ‘cinepanettone’ farces were released, the nights began with happy hour, transgressive Madonna burst onto the scene, and the yuppies dressed in designer clothes from shirt to sock were climbing the ladder to the control rooms.

In this buzzing climate of change sweeping across society, new ways of preparing food were also reaching the kitchen. ‘Food’ became ‘fast food with the opening of the legendary Burghy in Milan and shopping carts were a mix of ‘foreignphilia’, reassuring traditions, and rather naïve enthusiasm for all that was new and young. Items ranged from the best-known pasta brands to ready-made sauces, colorful snacks with catchy names and the affordable luxury of sparkling wines, which were just becoming popular nationwide.

40 years have passed, encapsulating our entire history: we have always wanted to offer natural recipes starting with one main ingredient, tomatoes, harvested a short distance from the processing plant on the land of Casalasco Società Agricola Spa and simply processed to obtain an authentic puree, just like the one made at home.

Knowledge, passion and meticulous care in the cultivation and processing of tomatoes are the essence and meaning of Pomì, which has followed a continuous path of innovation to the present day: from the original tomato puree in cartons to a wide range of products in paper, glass and tin; not only puree, but also cubes, fine pulp and rustic puree. It is these founding values associated with the raw material and its origin that make Pomì a brand known and appreciated all over the world. Because our greatest pride is the work done to bring a naturally good product from the fields to the table, a product that despite the passage of years has not been changed in its essential nature, in its closeness to everyday life.

So much has been accomplished since 1984 and there is still much more to do, in a path of continuous evolution that never forgets its main goal: to offer healthy and genuine products. 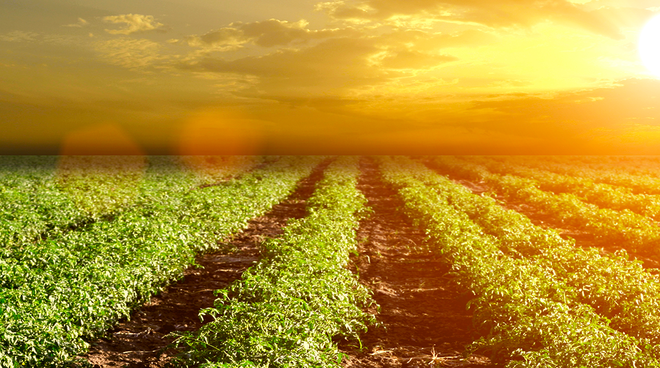 Pomì Trace: the guarantee of our quality

Highest quality, freshness and reliability: Pomì has always been committed to providing quality and flavor for you, with our Tomatoes. 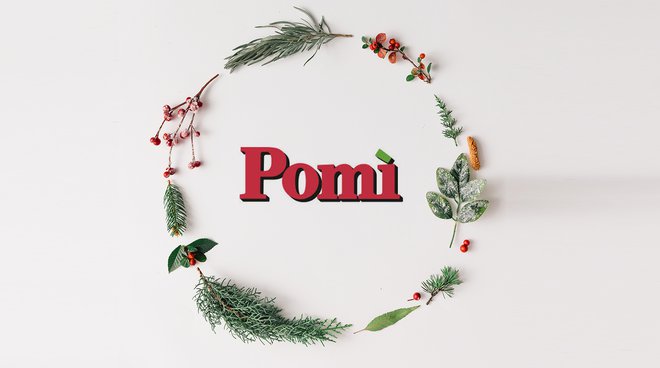 Good, not just at Christmas

We’re all better at Christmas. But our goodness goes well beyond Christmas. 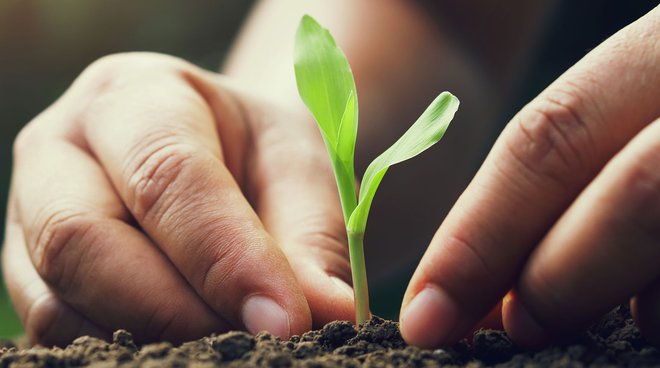 Good manners in the field

This concept embraces the values of the short and clean Pomì supply chain, inspired by the zero kilometer principle: this is why tomatoes grown close to home are the primary ingredient of all our products.